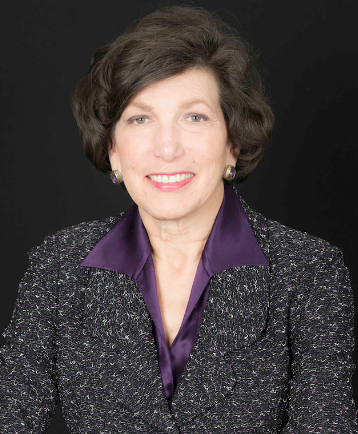 skills and deepen their connections to their employers and to this region. Forward 48 was

Elizabeth (Betsy) Brenner retired in 2016 after more than three decades in the newspaper industry. She was named Publisher of The Milwaukee Journal Sentinel in January 2005; she also serves as President of Journal Sentinel, Inc. and Executive Vice President of Journal Communications. Ms. Brenner oversaw Wisconsin’s largest newspaper, its websites and a wide range of related businesses. In early 2006, Brenner became chief operating officer of Journal Communications’ publishing businesses, and added responsibility for the company’s community newspaper division, including 45 titles in two states. Under Ms. Brenner’s leadership, the Milwaukee Journal Sentinel won three Pulitzer Prizes, including one awarded in 2011 in conjunction with MCW's DNA research.

Prior to coming to Milwaukee, Ms. Brenner was president and publisher of The News Tribune in Tacoma, WA and The SUN in Bremerton, WA and had leadership responsibilities at The Denver Rocky Mountain News, The Miami Herald and The New York Times. She serves on the boards of The United Way of Greater Milwaukee; Children’s Wisconsin; the Boys & Girls Club; the Greater Milwaukee Committee; and ABCD-After Breast Cancer Diagnosis – a Milwaukee-area resource for cancer patients and their families. She represents Midwest region newspapers on the board of the Associated Press.

Ms. Brenner attended Northwestern University, where she received a Bachelor of Science degree in Journalism in 1976 and a Master of Business Administration degree in 1978.