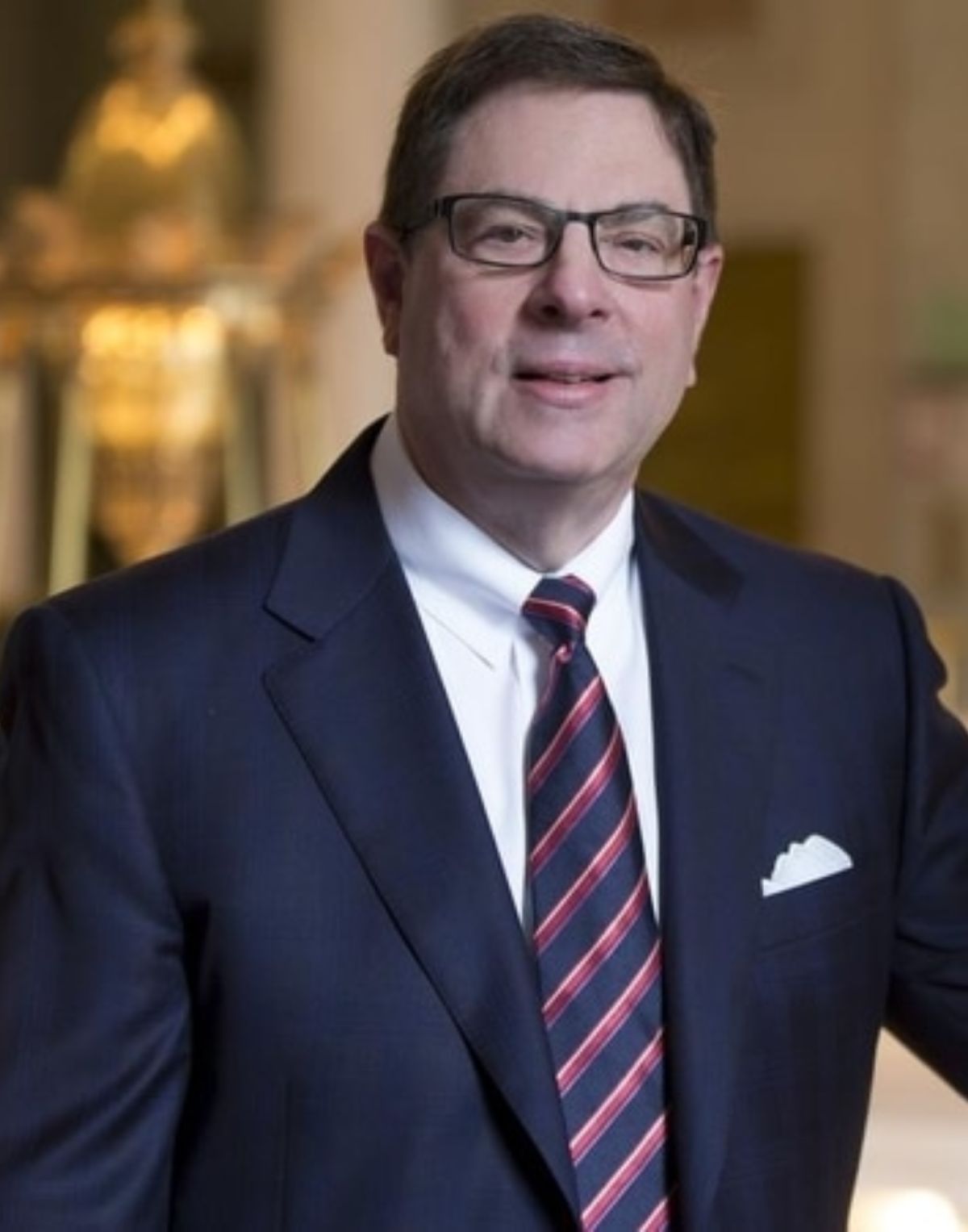 Gale Klappa was appointed executive chairman and to the Office of the Chair of WEC Energy Group by the board of directors, effective Feb. 1, 2019.

Based in Milwaukee, WEC Energy Group is one of the nation’s premier energy companies, serving 4.5 million electric and natural gas customers in Wisconsin, Illinois, Michigan and Minnesota.

Klappa has more than 40 years of experience working in the public utility industry, the last 24 at a senior executive level. From May 2004, Klappa served as chairman and chief executive officer of Wisconsin Energy and We Energies. Under his leadership, the company successfully completed its June 2015 acquisition of Integrys Energy Group, at which time he assumed those same roles for WEC Energy Group.

Prior to joining the company, Klappa served in various executive leadership roles at Southern Co., a public utility holding company serving the southeastern United States. With his extensive experience in the business operations and C-suite leadership of publicly regulated utilities, his service as a board member for two other public companies, and his contributions to significant economic development initiatives in southeastern Wisconsin, Klappa leads the company and board with a deep understanding of the investment decisions and public policy issues facing large public companies.

Klappa joined Wisconsin Energy as president in April 2003. He was elected to the company’s board of directors in December 2003.

In 2011, Klappa received an honorary Doctor of Commercial Science degree from UWM in recognition of his support for UWM’s growth initiative, his leadership in helping to shape the economic future of southeast Wisconsin through the launch of the Milwaukee 7 regional economic development initiative, and his extensive community involvement.

Klappa is a member of the board of directors of Associated Banc-Corp and Badger Meter Inc. He is co-chair of the Milwaukee 7. In addition, Klappa owns a minority interest in the Milwaukee Bucks – a National Basketball Association franchise.

Currently a member of the Executive Committee (officer) of the Metropolitan Milwaukee Association of Commerce (MMAC), he was MMAC chairman from 2007 to 2009. He also serves on the UWM School of Business Advisory Council.

In September 2012, Corporate Responsibility magazine named Klappa Responsible CEO of the Year for his commitment to transparency, accountability and customer satisfaction.

He was named 2013 Wisconsin Business Leader of the Year by the Harvard Business School Club of Wisconsin, and in 2015, he was named to Institutional Investor magazine’s All-America Executive team for the sixth consecutive year.

In 2018, Klappa was also named CEO of the Year by CEO Monthly Magazine for the Most Outstanding Energy Delivery Holding Company.