Vice Chancellor of Global Inclusion and Engagement, University of Wisconsin-Milwaukee 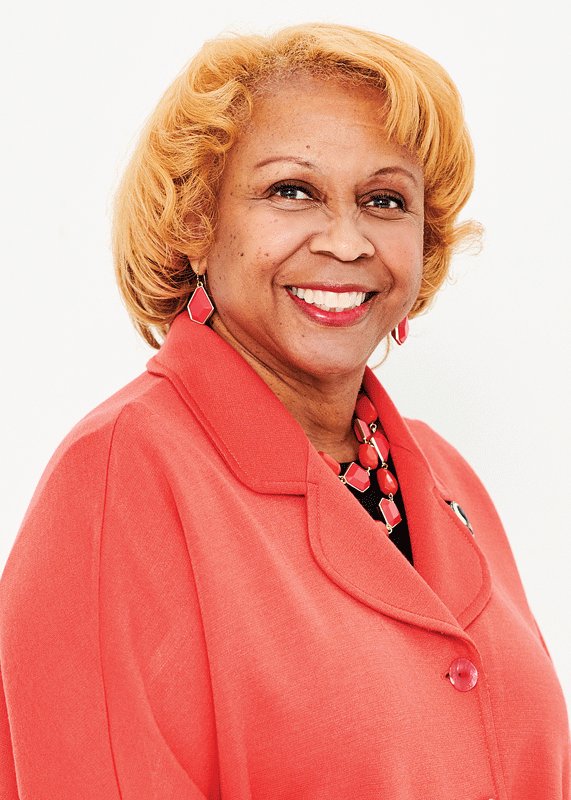 On September 12, 2012, Dr. Joan M. Prince was nominated by President Barack Obama to the key administrative post of alternate representative to the 67th General Assembly of the United Nations with the honorary rank of ambassador. This diplomatic position also maintained an appointment as a senior advisor to the State Department and Public Delegate.  In her roles as a public delegate, she served as a United States representative to UN committees and related organizations such as ECOSOC, UN Women, UNESCO, and UNICEF delivering statements on U.S. policy and engaged other diplomats and advisors in discussions focusing on global issues. She also served in an advisory capacity to the 2013 United States Delegation to the Commission on the Status of Women (CSW).

In her professional career, Dr. Prince serves as vice chancellor at the University of Wisconsin-Milwaukee, appointed in 2000. She is the chief administrator for the Divisions of Global Inclusion and Engagement and Partnerships and Innovation, with responsibilities as the chief inclusion officer. She also leads campus-wide project areas such as the STEM Inspire Pipeline, the Inclusive Internationalization Project, Global Partnerships in STEM, Center for International Health, Carnegie Engagement Classification team, Center for Community Solutions, and Equity/Diversity Services. Her discipline focus is as a clinical associate professor in medical laboratory sciences, with a specialty in hematology.

Prior to this, Dr. Prince held responsibilities as the project director, lead strategist and implementer for the Health Professions Partnerships Initiative collaborative at the University of Wisconsin Medical School, as well as a clinical laboratory supervisor for a five-hospital regional health care system in Milwaukee. A native of Milwaukee, Wisconsin, Prince was the first African American recipient of a bachelor’s degree in medical technology and master’s in clinical laboratory sciences, with a specialty in hematology and flow cytometry from the University of Wisconsin-Milwaukee. She also holds a doctorate degree in urban education with a specialty in medical science education from UWM. She has been acknowledged as a 2007 Aspen Institute Fellow, a 2008 member of the International Jewish Council’s Civic Leadership delegation to Israel, a fellow of the Millennium Leadership Institute Class of 2009 for higher education executives, and a 2011-12 Fellow of the American Council on Education.

Prince is a former member of many civic boards, including her local leadership roles as a board trustee emeritus of The Greater Milwaukee Foundation and emeritus board chair and current member of the Milwaukee Public Library Board. She is also president emeritus of the global women’s networking organization Tempo International and board member emeritus of the international foundation membership association The Council on Foundations where she served as governance chair. She is a past board chair of the Urban Libraries Council (www.ulc.org).