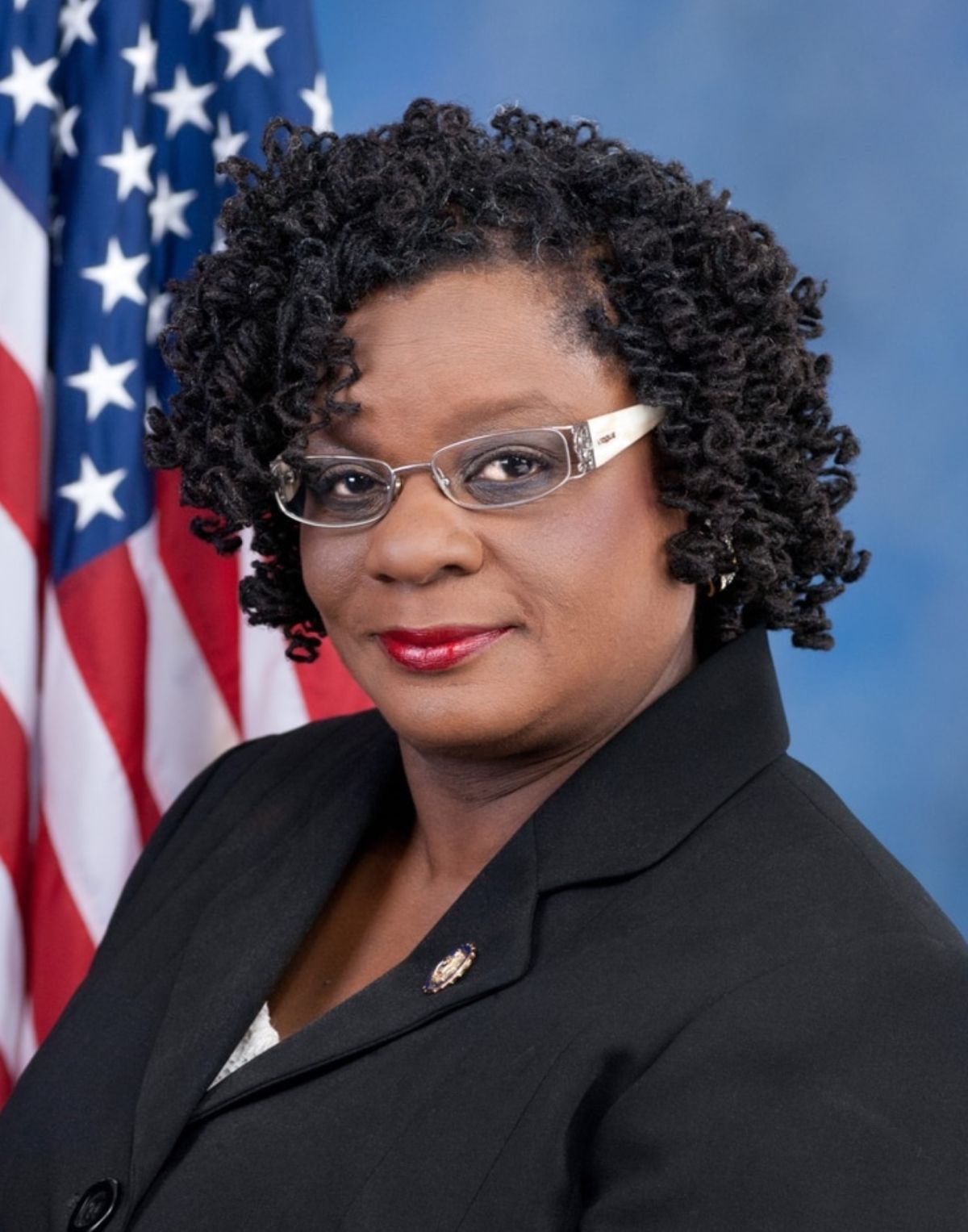 Congresswoman Gwen Moore was elected to represent Wisconsin’s 4th Congressional District in 2004, making her the first African American elected to Congress from the State of Wisconsin. She is a member of the esteemed House Ways and Means Committee, which is the oldest committee in the United States Congress and has jurisdiction over the Social Security system, Medicare, the Foster Care System, Temporary Assistance for Needy Families, Unemployment Insurance, and all taxation, tariffs, and revenue-raising measures. She serves on the Social Security, Select Revenue Measures, and Worker and Family Support Subcommittees. She is also a member of the House Science, Space, and Technology Committee. She serves on the Research and Technology Subcommittee and the Investigations and Oversight Subcommittee.

On the Ways and Means Committee, she is a member of the Select Revenue Measures Subcommittee, working to create a more fair and progressive tax code that provides Americans greater opportunity and financial security. And she oversees a range of critical supports for workers, children, and families as a member of the Worker and Family Support Subcommittee and Social Security Subcommittee.

She is an active member on the Congressional Progressive Caucus, LGBT Equality Caucus, Congressional Black Caucus, the Great Lakes Caucus, and the Democratic Steering and Policy Committee. She was also a former member of the Financial Services and Budget Committees and the former Regional Whip for the Democratic Caucus.

A strong advocate for measures that focus on improving the economic and employment conditions in low-income communities, she has fought to curb predatory lending in minority neighborhoods, led efforts to help small businesses grow and advance the creation of new jobs, pushed for affordable housing, and advocated for compliance with respect to the non-discriminatory hiring of minority-owned businesses for government contracts. She has been outspoken on behalf of low-wage workers, and in 2014, peacefully demonstrated for a living wage with fast food workers, leading to her arrest.

A champion for women, Congresswoman Moore served as the Democratic Co-Chair of the Congressional Women’s Caucus from 2011 to 2013. In this capacity and through her subsequent work, she has become a leader on issues like health insurance reform, women's health, maternal and infant mortality, and domestic violence – leading the charge to reauthorize the Violence Against Women Act over the past two Congresses. She has also been an outspoken opponent of efforts to limit women’s reproductive freedom and care.

The Congresswoman has made it her mission to give voice to the voiceless, both domestically and abroad. As a member on the House Democracy Partnership, a commission of the U.S. House of Representatives, she collaborates with international partners and serves as a global presence to advocate for and implement the development of responsible democracies. In January of 2015, she received global recognition for assembling members of Congress to raise pencils in honor of free speech and the victims of the attack on Charlie Hebdo, a French satirical magazine, during President Barack Obama's State of the Union address.

She has been an ardent supporter of initiatives that put low-income students on the path to educational success. The Congresswoman has consistently supported legislation to ensure low-income students have school access to three nutritious meals a day, year-round, as good nutrition has been proven to improve children’s attendance and attentiveness. Congresswoman Moore is an alumnus and strong advocate for the Federal TRIO programs, which are designed to support students from disadvantaged backgrounds and help them get to college. TRIO includes six outreach and support programs targeted to serve and assist low-income, first generation college students – and students with disabilities – to progress through the academic pipeline from middle school to post baccalaureate programs.

Born in Racine, Wisconsin, in 1951, Congresswoman Moore was raised in Milwaukee. The eighth of nine children, Congresswoman Moore’s father was a union factory worker and her mother was a public school teacher. Congresswoman Moore attended North Division High School in Milwaukee, where she served as Student Council President. After graduation, she started college at Marquette University as a single, expectant mother on welfare who could only complete her education with the help of TRIO. Congresswoman Moore earned a B.A. in Political Science from Marquette, and went on to serve as a community leader spearheading the start-up of a community credit union as a VISTA volunteer for which she earned the national “VISTA Volunteer of the Decade” award from 1976-1986. She was also a member of the Wisconsin State Assembly and Senate before serving in Congress.

She served in the Wisconsin State Senate from 1993-2004. Prior to her election to the Senate, Congresswoman Moore served two consecutive terms in the Wisconsin State Assembly from 1989-1992. In 2000, Congresswoman Moore earned a Harvard University Certificate for Senior Executives in State and Local Government. As a state legislator, Congresswoman Moore was a champion for progressive and social issues and has continued to stand up as a voice for each and every constituent and region across the city. She applied her career expertise to help create jobs and build communities. She made a positive impact in critical issues related to welfare, education, and criminal justice. A tireless advocate for women's rights and civil rights, Congresswoman Moore led the fight against racial profiling, domestic abuse, and voting rights violations.

She is the mother of Jesselynne, Ade, and Sowande “Supreme” and is a proud great-grandmother.