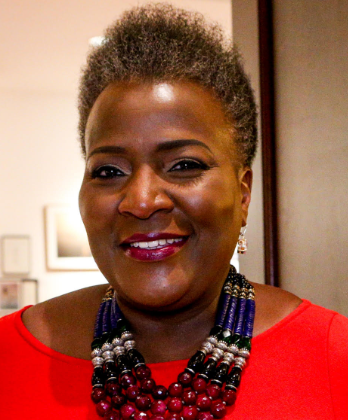 Teaching: Your Story. Your Principles.‍

Participants will gain a deeper understanding of their own basic principles as they relate to leadership, effective storytelling tactics, and how to effectively work with others

Named in April, 2018 as a Lifetime Achievement award recipient by the Milwaukee Business Journal, Thelma A. Sias has been recognized widely for her executive leadership and deep commitment to the community.

In February 2017, she was named to The History Makers for the Library of Congress and was later honored by the Greater Milwaukee Foundation with the Doug Jansson Leadership Award.

That same year she received the Civic Leaders Award by the Milwaukee Fellowship Open and featured in the Jewish Museum Milwaukee Allied in the Fight exhibit. She was named to Savoy magazine’s 2016 list of Top Influential Women in Corporate America and was the Milwaukee Business Journal’s 2015 40 under 40 Hall of Fame honoree.

As We Energies’ vice president of Local Affairs, Sias was responsible for building and enhancing long- term relationships with community leaders and local government to garner support and approval for the utility’s critical corporate initiatives. Sias has spent her career exceling as a leading executive and professional speaker.

A dedicated community leader, Sias continues to serve on a number of civic and community boards including: