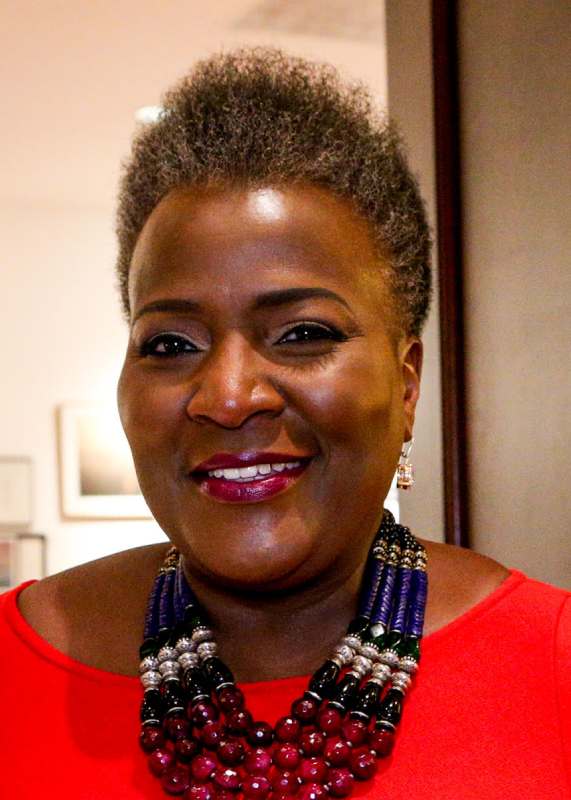 Retired Executive, Founder and CEO of the Sias Group, and Professional Speaker

Thelma Sias is the founder and president of The Sias Group, which provides political and leadership consulting expertise. Sias is also a successful and sought-after professional speaker, known for her inspirational tone and passion for people. Sias’ speeches are extensions of her life and work experiences, making her relatable and engaging. She uses her speaking opportunities to develop the careers and skills of a diverse group of professionals.

Prior to her retirement in 2017, Sias served as vice president of local affairs for We Energies. In this role, she was responsible for building and enhancing long-term relationships with Milwaukee community leaders and the government to garner support and approval for the utility’s critical corporate initiatives. In addition, she has held numerous leadership roles in the greater Milwaukee community and serves as a key connector to business, community, and political leaders. Sias serves on a number of civic and community boards, including the African American Women’s Project, United Way of Greater Milwaukee & Waukesha County, the Boys & Girls Clubs of Greater Milwaukee, Sojourner Family Peace Center, and Cardinal Stritch University.

For her public service, professional excellence, and commitment to her community, Sias has received multiple awards and recognitions. Most recently she was named United Way of Greater Milwaukee and Waukesha County’s Linda T. Mellowes Woman Leader of the Year in September 2020. Thelma was a recipient of the Lifetime Achievement Award from the Milwaukee Business Journal in April 2018. In February 2017, she was named to The HistoryMakers as one of their BusinessMakers for the Library of Congress. The HistoryMakers, a 501(c)3, was established to address the lack of documentation and preserve African American historical records. She was later honored by the Greater Milwaukee Foundation with the Doug Jansson Leadership Award. That same year she received the Civic Leaders Award by the Milwaukee Fellowship Open and featured in the Jewish Museum Milwaukee Allied in the Fight exhibit. She was named to Savoy magazine’s 2016 list of Top Influential Women in Corporate America and was the Milwaukee Business Journal’s 2015 40 under 40 Hall of Fame honoree.

Sias was raised on a farm in Mayersville, Miss. by her parents, the late Roosevelt and Pauline Sias. They fought for the right to vote and for other opportunities for Thelma and her siblings. As a result of her parents’ example, Sias long supported local, state, and national Democratic candidates by working on political campaigns. She is extremely proud of serving as a delegate that resulted in the nomination of the first African-American President, Barack Obama. Most recently, Sias was selected to serve as a delegate for the 2020 Democratic National Convention.

Sias has been married to the love of her life, Mr. Stephen P. Adams, for the past 36 years.